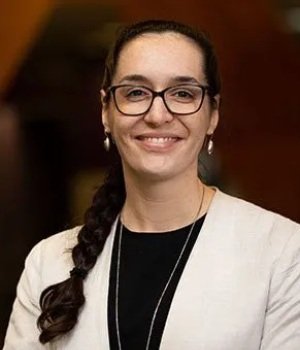 Melissa Crouch is a Professor and the Director of the Southeast Asia Law & Policy Forum at the University of New South Wales and a former Indonesian language schoolteacher. She has interned in Indonesia with the Ombudsman in Yogyakarta, and also with the Religious Courts of Banjarmasin, Kalimantan. At home, she has demonstrated leadership by advocating for greater university and government support for Bahasa Indonesia language programs.

Melissa has researched, published, and advised the Australian Government on prominent legal policy issues, including religious discrimination, people smuggling and blasphemy. She has also run collaborative workshops with Indonesian legal experts on the courts and electoral law reform. Melissa has facilitated Australian students to study in Indonesia through the Australian Consortium for In-Country Indonesia Studies and supervised and mentored Indonesian PhD students studying in Australia.