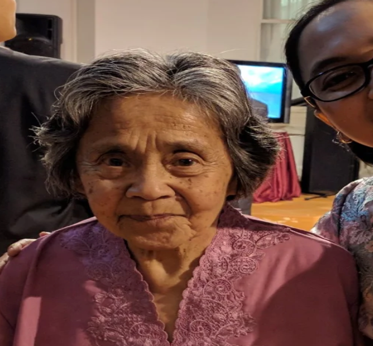 Erna Tan is an Australian Indonesian language teacher who has spent the last five decades teaching Bahasa Indonesia to Australians young and old.

Erna was born in Bandung, Indonesia, and came to Australia in 1967. After gaining her Diploma in Education at the University of Sydney, Erna found a teaching position in the languages’ department at the Presbyterian Ladies College (PLC), Sydney, where she taught for over 40 years, eventually becoming the Head of the Languages’ Department.