info@australia-indonesia-awards.com
2019 Australia Indonesia Awards Finalists
The 2019 Finalists will be announced in June 2019

Each year, nominations are called for in 3 categories. Since the inaugural awards in 2014, nominations have been called for in Art, Education, Media, Business, Humanitarian, Community involvement, Resources, Sport, and Travel/tourism. This year, nominations are called for in the categories of Women’s Sport, Training and Technology, Arts and Entertainment. Nominations close on 31 March 2019, and will be reviewed by an independent Selection Panel, chaired by Mr Bill Farmer AO, a former Ambassador to Indonesia. The Panel will select three finalists in each category, and will announce the winners in each category at the Awards Presentation Night to be held in Sydney in July 2019.

The finalists include Australians and Indonesians, and come from all over Australia and Indonesia. They range from people with a lifetime involvement, to those who are much younger but have been an inspiration to others.

Congratulations to the finalists and to all the nominees. And a big “thank you” to those people who nominated them for the awards. 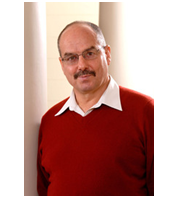 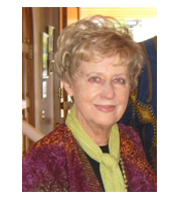 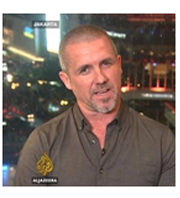